5 Weddings and a Funeral

You figure out which one is the Funeral.

The 2009 will be remembered as the year of weddings. Petra and I have never attended so many weddings! I guess it’s just that time in OUR lives when folks our age decide it’s THAT time in THEIR lives. For whatever reason, 12 of my friends decided this year was the year to tie the knot. Here is a retrospective of the knot tying smorgasbord in all it’s cheezy glory. Click on a photo to view pics or a video of the wedding. I’m just glad it’s another 5 months before wedding season returns, because my soft focus lens, wallet, and liver need a break.

All I can say is, we love you all and the best advice I can give you is to respect the one you love and just worry about what THEY need. They will take care of the rest. 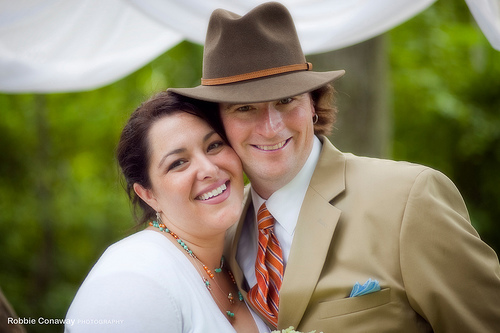 John and Lauren - July 4th, 2009 Celebrating the loss of their independence I guess. 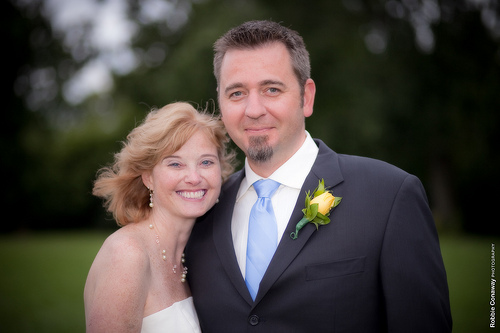 Dana and Kristen - August 22nd, 2009 Nothing says love like celebrating in a church gymnasium. 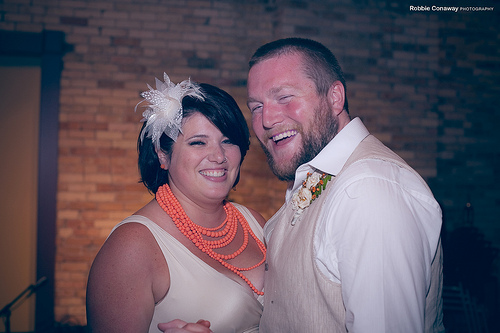 "Slim" and Katie - September 12th, 2009 Like the bridges of Madison County, except in Grand Rapids. 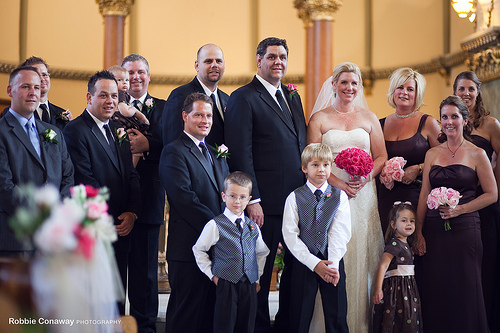 Frank and Colleen - September 19th, 2009 Almost taken out of an episode of Sopranos. (Video) 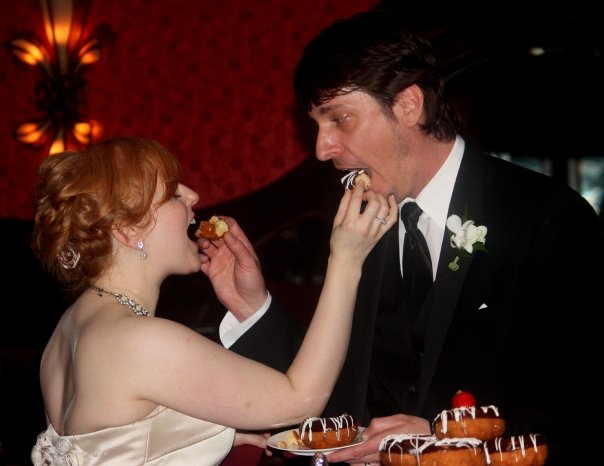 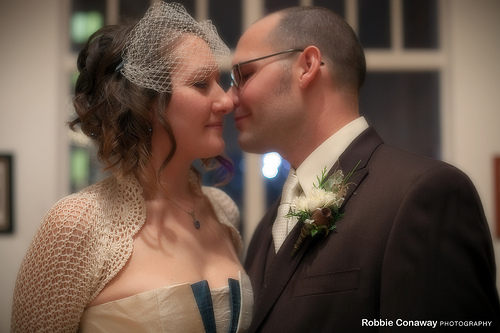 Bradley and Kristal - December 31, 2009 Getting married on the night they met; New Year's Eve...8 years later.

Good times! Now would everyone please stop getting married for sometime?? We can’t afford it anymore!