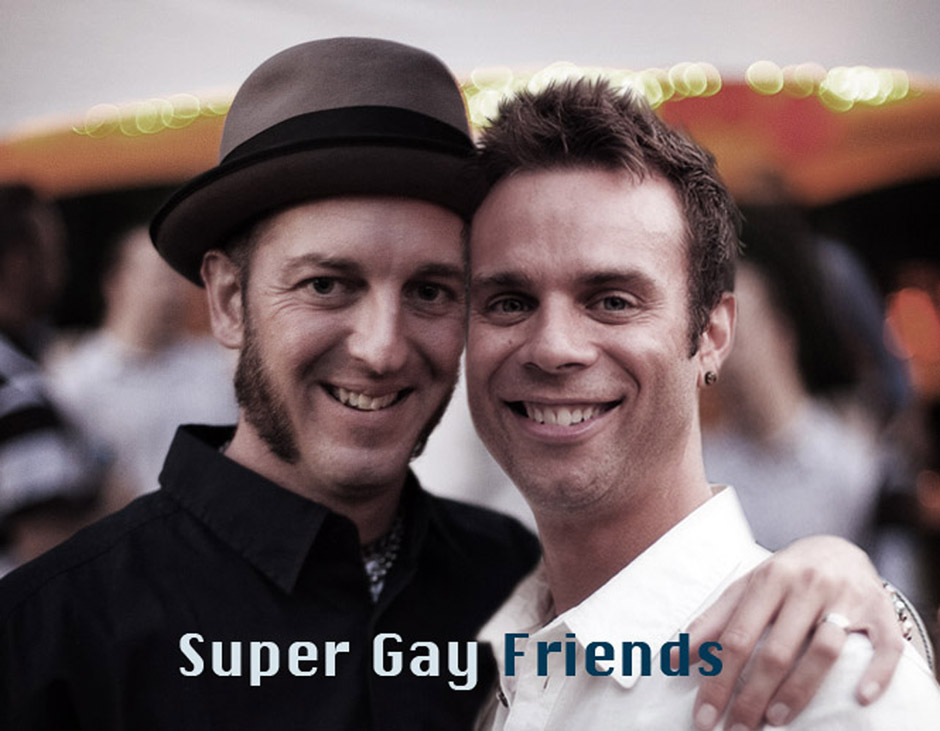 For anyone who knows Matt Lytwynec, you probably know that he is infamous for writing songs about his friends. Not nice songs. Not loving songs about how great they are or how much he cares about them, but rather all the things he finds at fault with their personality, choices, physical attributes, etc. Matt is also famous for being a great lover of Punk Rock music. The more obscure the better. Music, it seems, is really a side note. For his real interest is apparently how “hard core” or authentically a band is sticking it to “The Man” and going against the grain of modern culture or keeping it “real”. Nevermind that the punk rock uniform is now just as widely specific as the business suit.

Recently, Matt was encouraged by yet another ridiculous funnyman, named Dennis L. (full name withheld because he is a pussy and has requested it), to write a song about me. As you will hear in the voicemail message below from Dennis, the song was demanded to be called Cock Fag Conaway. An extremely original concept, this was to point out, what I presume to be, my less than super macho demeanor and elitist attitude toward anyone who half asses anything or is obviously an idiot.

In retaliation to this seemingly endless chiding, and countless gay jokes that I have had to endure pretty much my entire life from him and numberless others, I have written my own song about Matt. Below is my big gay song about a guy who is definitely in no position to be throwing stones. This would also be my sophomoric debut as Cock Fag Conaway.

Soon to follow will be the revenge song that has been brewing in retribution for almost a decade of torment from my dear friend Mr. Dennis L.

Oh yes, fellas…it’s time to start drinking your own medicine. You have not only crossed a line, but seem to have forgotten that I used to do this shit for a living. The lesson here? If you’re going to start teasing others, be prepared for whatever comes back in return and if you can’t handle it, maybe you shouldn’t be teasing in the first place.

This is all just a reminder about glass houses, the metrosexual men that live inside them, and the homeless men outside that steam up the windows.

Next article Mentors, Memories and Mentos

priceless…..being friends with you guys is great!! I feel better about myself already.
.
.
.

Ah yes. Mr. Gostlin, I was really hoping to get this blog post to you somehow. I hoped perhaps it would get to you by word of mouth. I can see now that news travels fast when it involves making your friends laugh at the expense of tearing down your other friends.

Glad you got to hear it.

I was cracking up so hard while listening to the “Matt song” that I had to replay it a couple of times to listen to the parts I missed.

Keep it going, I’m enjoying myself.

Roy knows what “the train to my dreams” is….does he win a small elf statue or something?
.
.
.

Absolutely hillarious. So glad I stumbled upon this, lmao. I gotta say I enjoyed both tunes tremendously.

i like the song, and am grateful that robbie made cockfag conaway way more available to the public. however, i would like to point out that robb isn’t always opposed to inside jokes and making fun of friends. the following was posted by robb on the r.a.t.t page about our song about derek…

I have never been prouder of my friend Twinki, then I am right now.

It’s true. However, Kramer hasn’t had to deal with any form of non stop teasing about his sexuality since puberty, like I have. And I think he could do with a few karate chops to his ego anyway. I get kicked in the ego on a weekly, if not daily, basis.