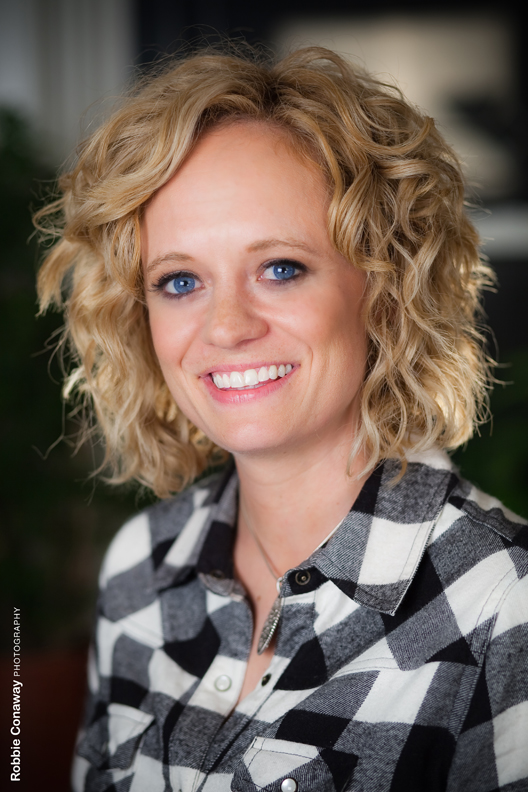 When I was considering purchasing my 5D camera and how expensive it was, I told myself that the cost would be worth it if I could figure out a way to make some extra cash with it as an extension of my graphic design work. One of the main things about it that fascinated me was it’s ability to film through the high quality lenses that I was hoping to purchase. I considered all the opportunities this camera and subsequent equipment could bring to me. Not only to produce and create photographs that I literally dreamed about all night long, but also high quality videos and the hint of a possibility to even go so far as making music videos and film shorts!

Since then a whole new world of creativity in the realm of visuals has opened up for me. I haven’t looked back since the day I shakily held out my credit card, sweating profusely and feeling like I was about to faint, and said “go ahead and charge it”. That was back in April. Only 5 months later and I have managed to land a job filming and directing a “no budget” music video for Katie Todd.

I had been a fan of her music for over a year and knew some of her songs well, but didn’t know her name. When I realized that I was going to make a video for a musician that I was already a fan of, I felt extra juiced to make something worthy.

“There were many times that Petra would come home to see me disheveled and lost in despair as the days and hours passed by with frustrating results.”

This music video is the culmination of countless hours and money spent on learning, purchasing, and practicing all of the many things that need to be in place in order to pull off a legitimate film/video. Like all learning processes this was not without it’s trials and fall backs. There were many times that Petra would come home to see me disheveled and lost in despair as the days and hours passed by with frustrating results. The process of using all the software to color treat and convert footage was mindbogglingly complicated and long. 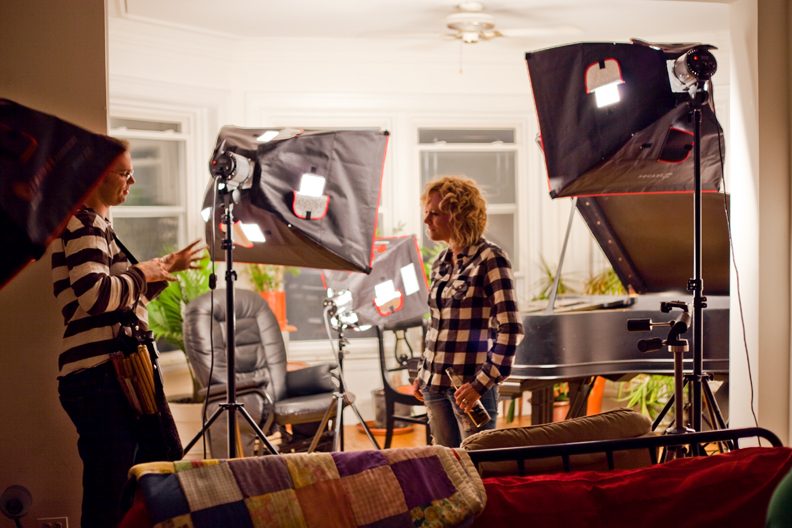 All along the way, I learned how to get certain looks for things, how to shoot, what lenses to use, what lights to use, where to place them. In less than a year, I’ve gone from knowing barely anything about cameras in general to getting a general understanding of the complex world of cinematography.

Of course I have only scratched the surface of what I don’t know and the world of digital media is a constantly changing one where everyday brings more problems and solutions, but at the very least I can say that I set out to do something a year ago with the plan to purchase this camera hoping it would take me into yet another undiscovered corner of the creative world and I succeeded.

A very special thank you to Roger Jansen of KMA Management who gave me the opportunity to do this (as well as providing the incredible assortment of stage lights that I couldn’t have acquired without him), Katie Todd who never shot down a single idea I had and pretty much let me dress her up in whatever I felt like, and lastly my wife Petra who never stops supporting me and encouraging me that I can do ANYTHING.

I’m hoping this is the first of many videos I’ll be producing for local artists that couldn’t otherwise afford a huge hollywood music video costing millions of dollars and maybe someday, I’ll actually start to make some money at it.

Thanks for watching. Hope you enjoy it.

I am sooo impressed. I love the video, you did a great job really making a video that goes well with the song…which I know is the point….but i doesn’t always come out right.

No thanks to B & K who cleverly hid your old camera on the beach to help you take the plunge to purchasing your new one? :o)

Your talents never cease to amaze me, it’s really great! Like the tune too.

That’s really great. You really did justice to the original art and added some great art of your own. Hearing you fret so much about the process, I wasn’t sure what to expect, but this is really well done. And I’m not just trying to gain some hipster cred – really well done, I mean it!

Thank you guys! I really appreciate the compliments. I’ve learned so much in such a short time and been so involved that it’s hard for me to watch it with fresh eyes. Not sure how it looks. Glad to hear that it’s coming across well.

Also, if you like the song, check out Katie on iTunes. Her music is really great and she’s an amazingly sweet person too.

Sweet video dude. Very interesting work. If you ever need a second shooter I would love to work with you on something like this. I don’t care at all about making money, I would just love to be involved. Would be like being back in art school which in many ways is so much better then the real working world where money clouds everything creative.

WOW!!! Is there anything you CAN’T do, Robbie? I LOVED it!! May God bless you with the opportunity to do many many MORE creative music videos like this!

I always thought Tommy was the second shooter . . .

I would like offer you an opportunity to direct and or produce one of our next switch advertisements.

When you’re ready to compromise you call me.
~Steve

I am NEVER amazed by the amount of talent you hold in tha little body! LOVE the video, LOVE the song. Wishing you much success always! xoxox

Bravo!
Can’t wait to see the next project 🙂

Atta boy, Robbie. Loved the video; proud of you. Katie is wonderful. What a voice. Great song. And you made it all come together with your images and storytelling. Her eyes are fantastic, and I’m guessing you were paying careful attention to them. Did Katie smile on her own, or did you encourage to keep smiling? Whatever, that smile lights up the screen. The song ends well and so does the video. I’m so impressed. Here’s how much: I’d love the video no matter who made it. Congratulations, Robbie, and keep going.

It’s funny how even after all these years from Denny and I wearing trenchcoats filming ourselves walking down the street in the summertime to a pet shop boys song, I’m still trying to make it happen.

As always, your compliments mean a lot to me.

aaaaahhhhhh! absurdly beautiful work as usual! you never cease to amaze me, Robb. chills during video, love precious Katie. i second kirk…you captured her song and spirit perfectly with your work.
YAAAAAAAAAAAAAAAAAY!

You continue to impress and amaze me Conaway.
Kudos.

How in the FUCK did you get that piano into your apartment?!

great job on the video robbie!

Dig the video deep, you knock my wig off. A FAN

Wow!! Robb Great video, love the song the lighting, you really seem like a professional film maker!! I hope this skyrocketts you to stardom!

Robbie, you are so talented, this is fabulous. The girl is very pretty (especially her big eyes) although I have never heard of her. The video is so clear and the picture and everything so great. Well done. Lets hope this is just a start to something really big for you, you deserve it. Such talent should not be hiding away.
Great work. Hanka x