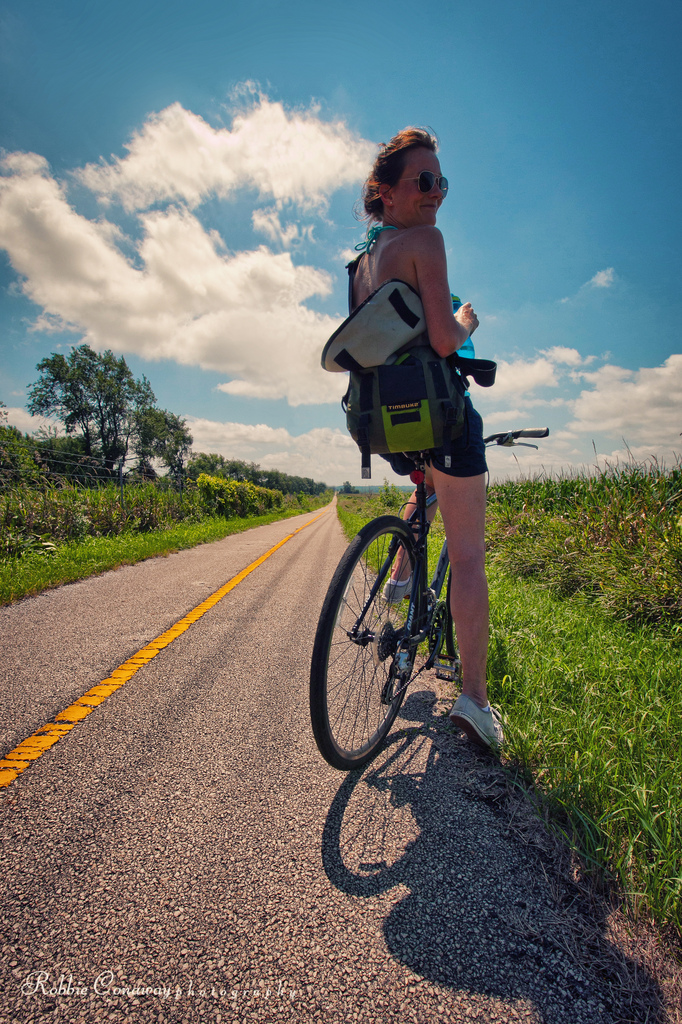 We took a small weekend trip up north to Twin Lakes Wisconsin, where we stayed near Elizabeth lake in a campground called Melody Park. That evening we drove to Kenosha where we rode around town, had some food and drink at a place called The Boathouse Pub & Eatery. On the way home we spotted the Keno drive-in movie theater, which Petra experienced for the first time (perhaps our last, as there aren’t many more left).

The next day we rode our bicycles from Peterson Park to Dundee IL. It was a round trip of about 42 miles. In Dundee we stopped into a beer garden restaurant called Bandito Barney’s Beach Club, as per a recommendation from some cyclists we met along the path. The food was great and the live musical entertainment was solid too. That night, after showering and changing we took our tired stiff legs on down the road to a tiki bar on Elizabeth Lake called The Sand Bar & Island Grill, where we chatted with the friendly staff and some interesting locals who have a cottage in the area that they rent out.

The mosquitos did their best to thwart us, and the rain tried to ruin the day, but in the end we managed to have a great time anyway.

Previous articleWho Wants to be a Netflix Employee?

Next article Portland and The Pacific Northwest

Robbie, that sounds and looks like it was a great weekend. Beautiful photography work on that shot, too — you’re a master of the art! Say hi to Petra for me. Cheers!

Absolutely amazing pictures. I’m glad Petra got to experience a drive in movie. Ask your mother to tell you about our drive in experiences with Mrs Williams and her car!

I totally agree with Tim…beautiful photography. I have to say I am IN LOVE with that cotton candy picture.