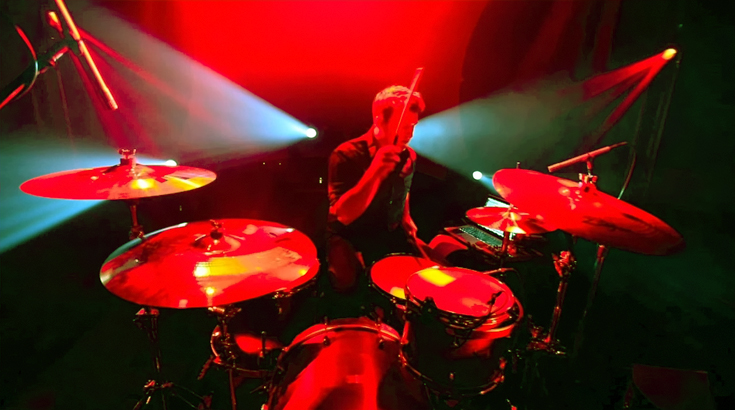 I was hired by Roger Jansen, one of Chicago’s bigger names in band booking and promotion, to film and produce a promotional music video for one of his bands; Your Villain My Hero. This was filmed in what I call “douchebag ground zero” at Cubby Bear in Wrigleyville. Anyone who knows the city, knows what I’m talking about, but I had to admit they had excellent stage presence and really gave the show all they had, which is not seen nearly enough in todays world of “shoe gazers”.

If you are having problems with Vimeo, you can view it in not-so-awesome YouTube HERE.