Thanksgiving at my sisters. 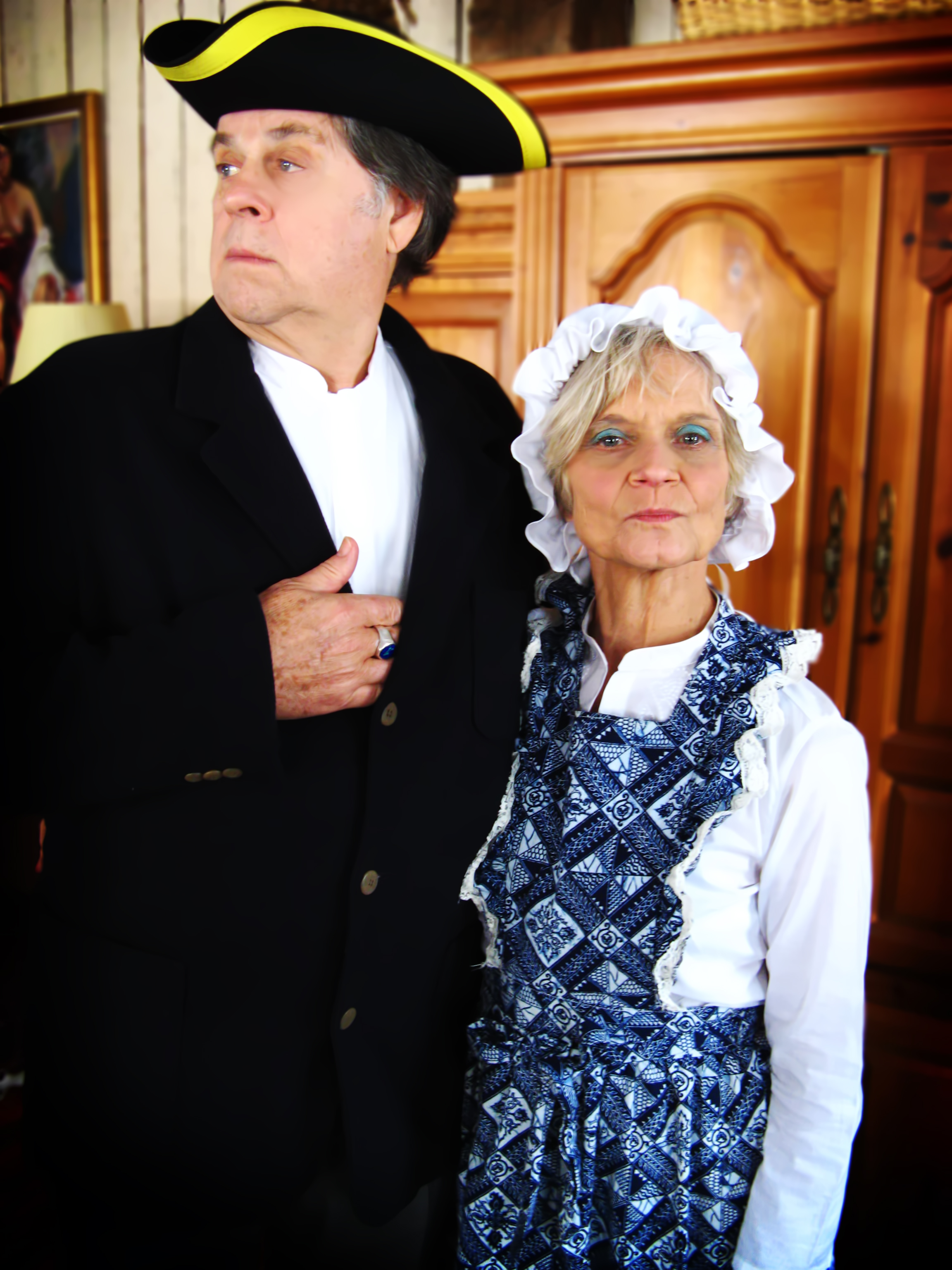 There have been a few Thanksgivings over the years that we’ve had somewhere else besides my parents place; once at a hotel when we were kids where we appreciated an indoor pool, once at Weber’s Inn where the dinner was fairly sub par, and once at my Aunt Kimmie’s house in Howell, Michigan. I’m sure there have been other Thanksgivings elsewhere, but these are the anomalies amongst usual Conaway and company fan fare that come to mind as less than successful and I was concerned this year would be another turkey day added to that list.

“It wasn’t my parents Thanksgiving; it was my sister’s.”

This year we had Thanksgiving at my sister’s house in Northville, Michigan. I wasn’t a big fan of the idea, since tradition has almost always had it at my parents place (in my opinion, the perfect setting for Thanksgiving, short of having it in a log cabin somewhere in the woods on a snowy, starry night). I was not of the opinion that a house in a subdivision in Northville (practically the strip mall capital of Michigan) would exude such a feeling of cozy “hominess”. However, my mother assured me it would be a pleasurable experience…and it was. It wasn’t my parents Thanksgiving; it was my sister’s.

The children all behaved, there was no crying, no giant crashes (if you exclude Petra dropping 2 huge glass bowls of Trifle onto the floor…hilarious by the way), and no forced smiles or awkward conversations. We had my sister’s good friend Gisvi and her family come, as well as a family that they knew from the kids school. Both families are latino; from Mexico city, Venezuela,  and Moralia. I tried to do my best to keep up with the spanish that was flying around, but I don’t have the skill of my parents. In the end, a fun time was had by all. Families, some starting, some fully grown, some from a far, and some from right down the street all just hanging out together for good fun and company.

Thanksgiving may be an American tradition of giving thanks, but EVERYONE can appreciate the nice feeling of being together with family and friends, no matter where you come from.

I agree – it was a different but really nice Thanksgiving. The food was too plentiful -turkey, ham,vuelto de bebe(meatloaf), “mash”,yams,salad,multi desserts, cranberries with wine and cinnamon, and more. The guests were really congenial, even the 4- month old.

Jennie and Shamus organized it brilliantly, and accomodated 11 adults and 7 kids.

Shamus Sr and Riley played guitar and piano together, then Robbie did one and a half GB songs, then Petra sang a Czech folk song . It was great to have a bond between people of three different countries.

We were too stuffed to sleep, and the beer didn’t help………